Rollcon was awarded an RCC pavement rehabilitation project with ADESA in 2016. The project is located at the ADESA—Hutchins location just outside of Dallas, which at over 170 acres is one of the largest facilities in the nation. Rollcon is set to remove a failing asphalt pavement and replace it with 6.5 inches of roller compacted concrete. As a paving contractor, Rollcon will provide over 1.1 million square feet of 5,000-psi RCC pavement atop a six-inch lime/cement stabilized subgrade. The project is projected to take three months and will be divided into four separate phases. This is the first project in which ADESA has utilized RCC. ADESA selected Rollcon and RCC due its lifecycle cost and durability. 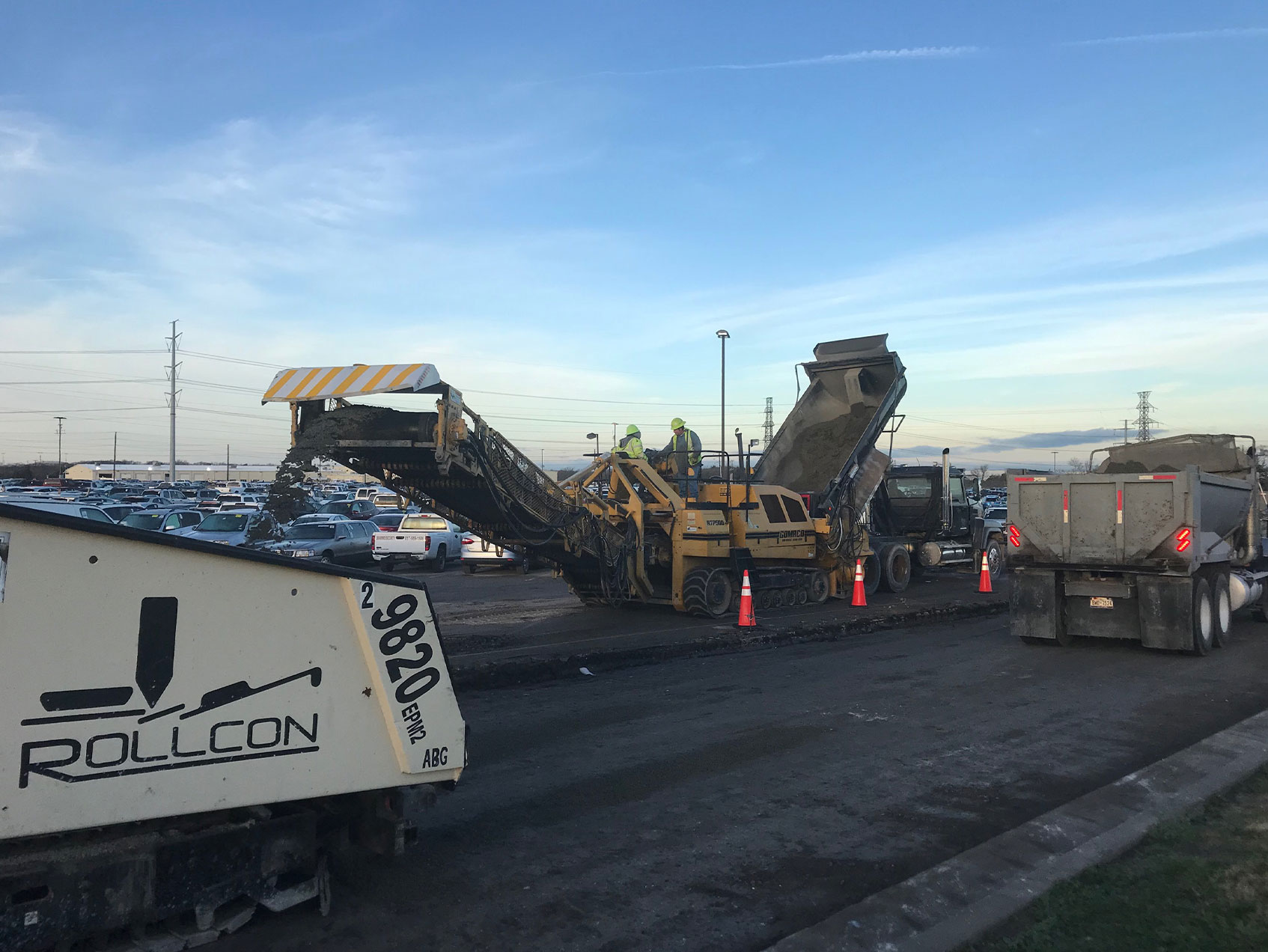 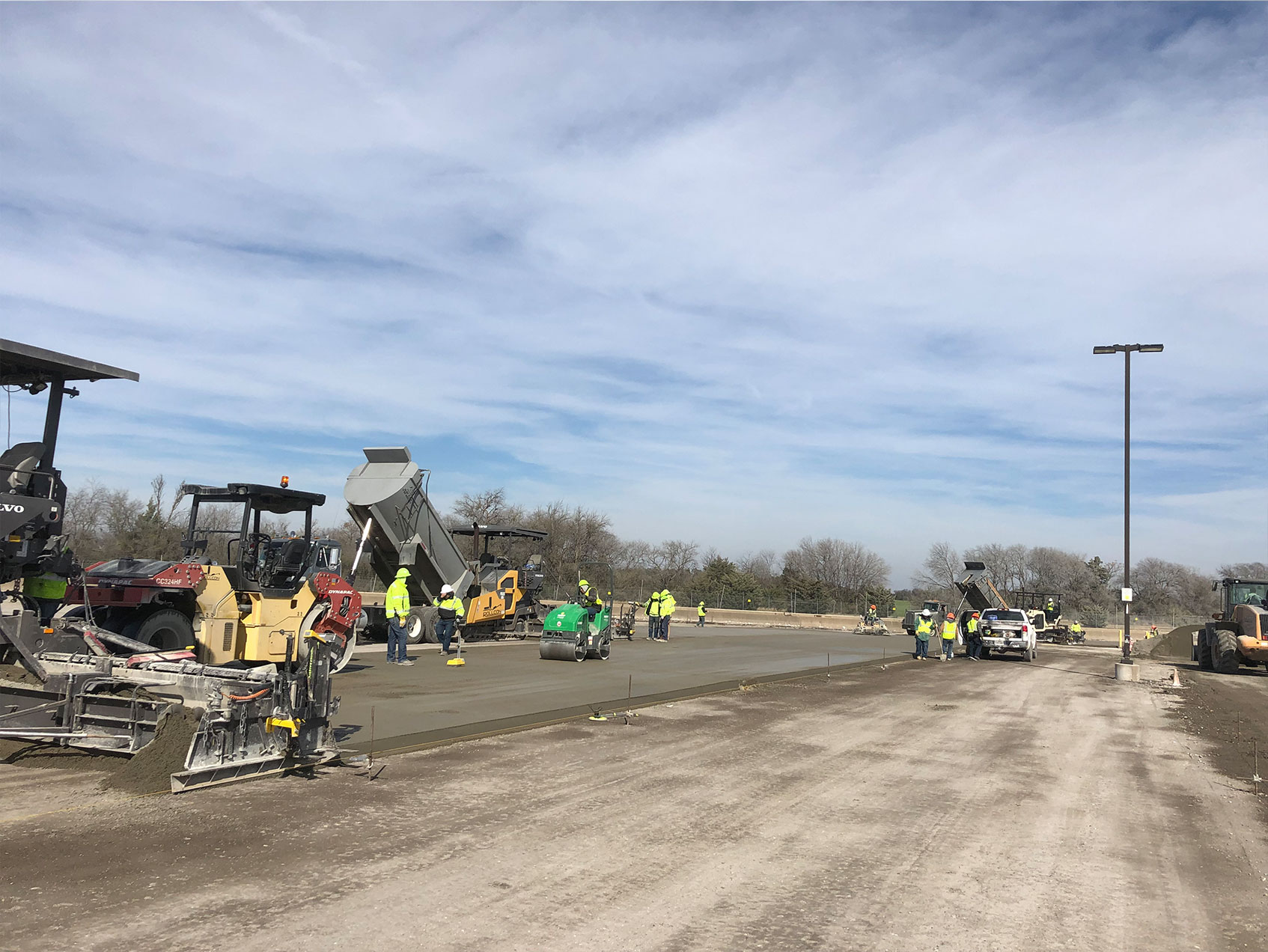 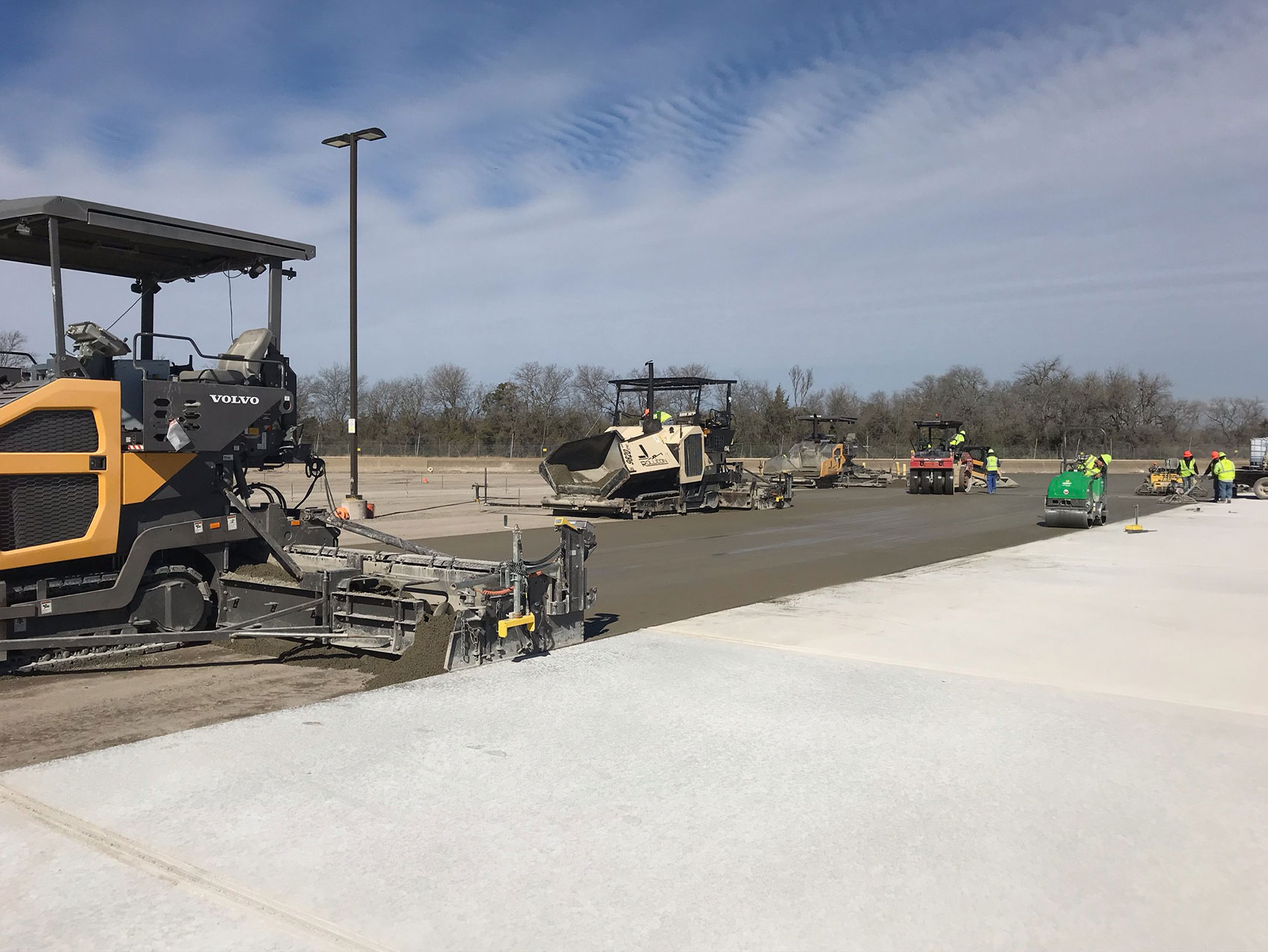 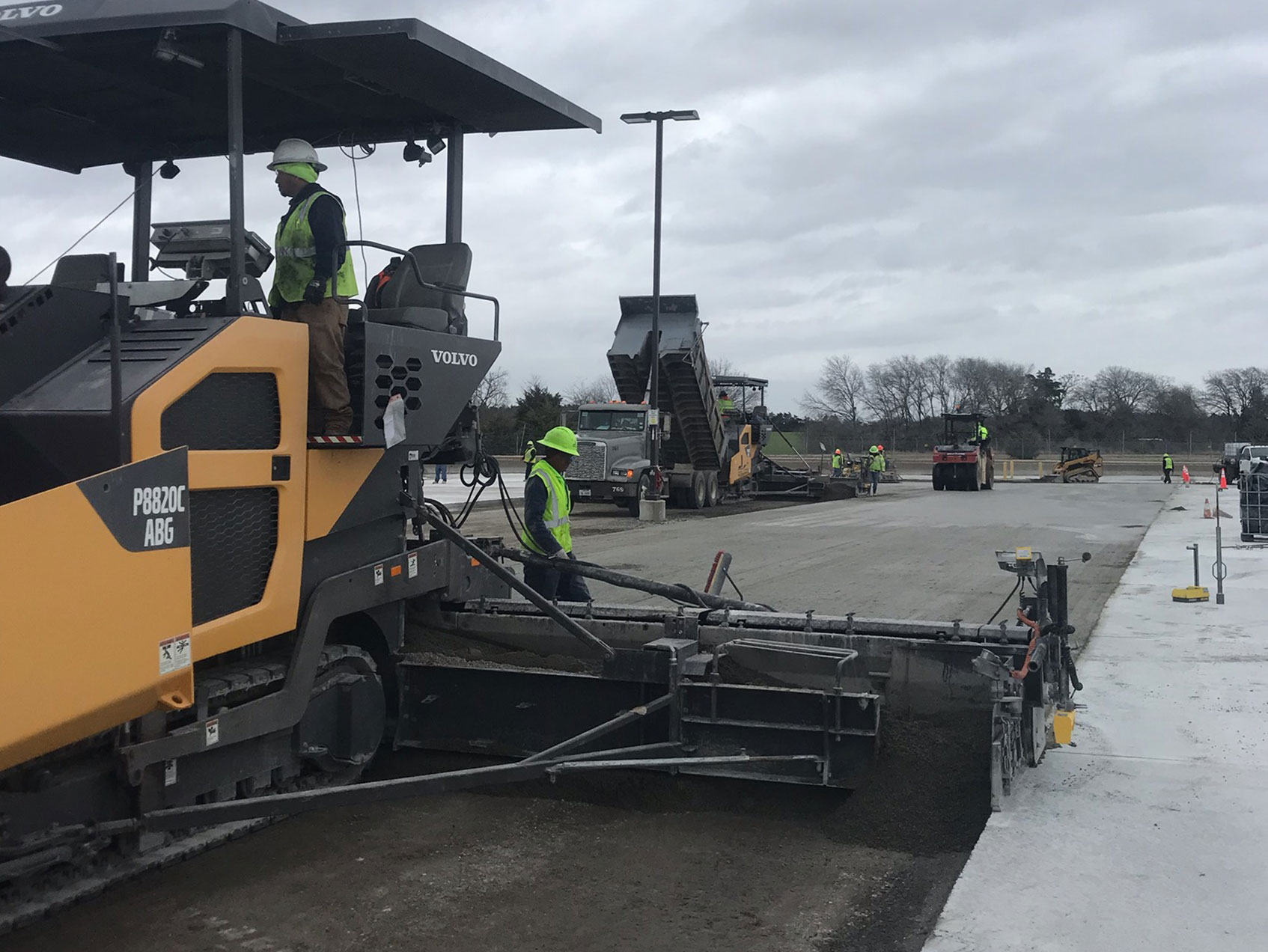 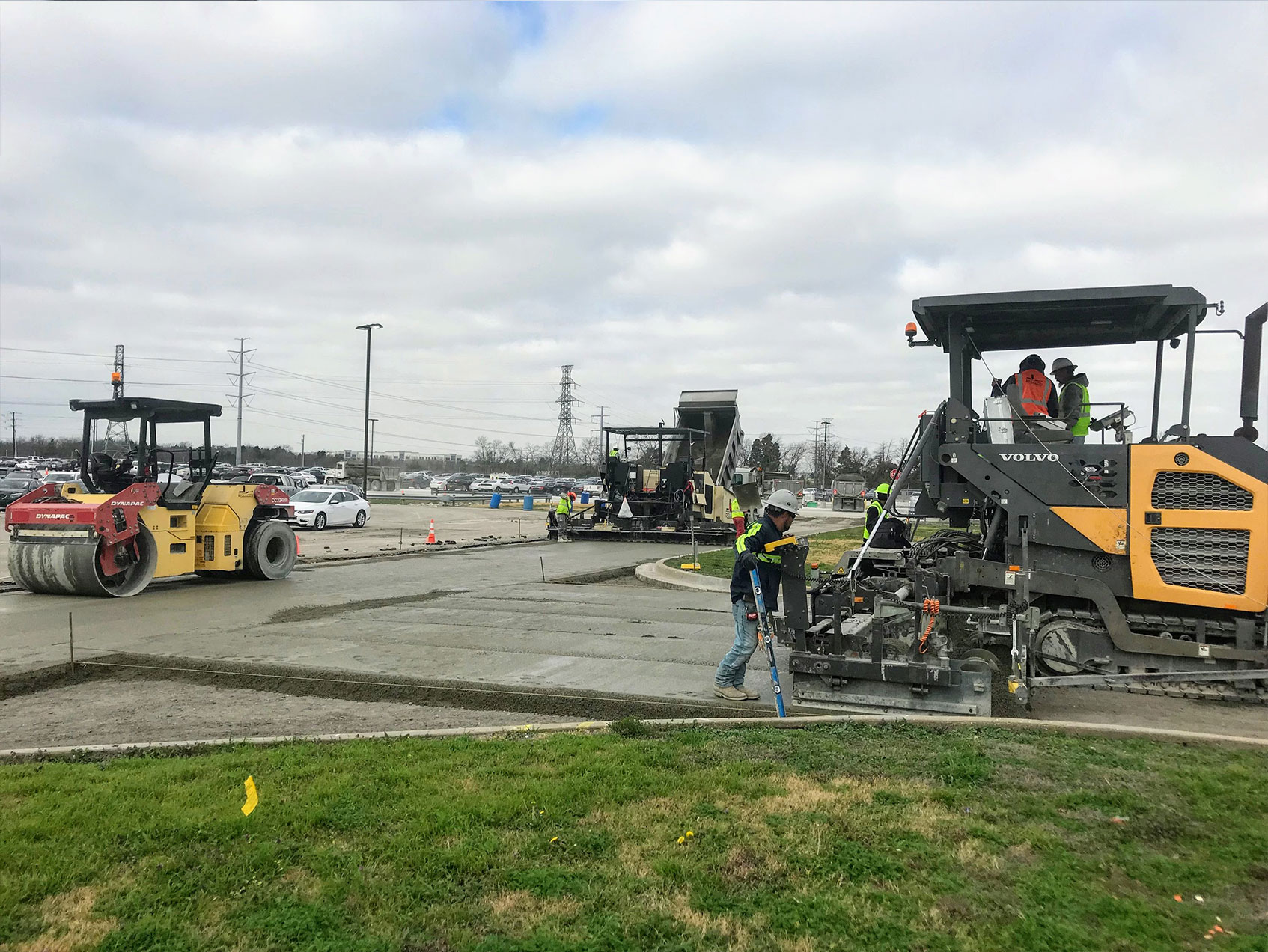